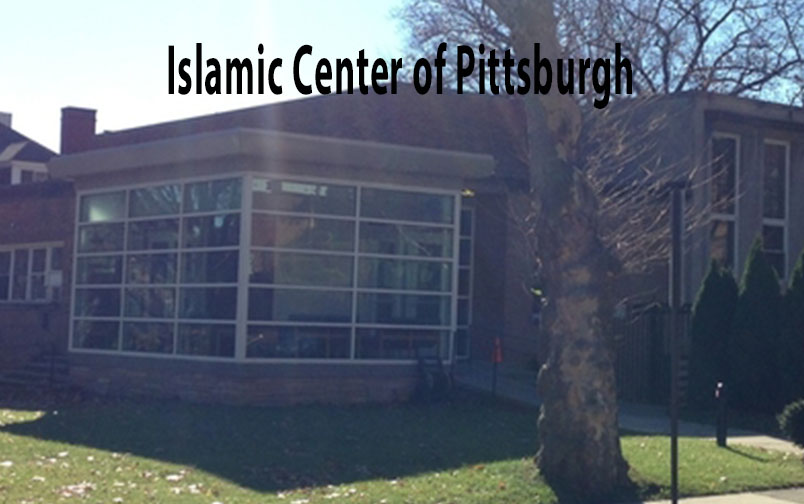 Congregation Dor Hadash,  New Light, and Tree of Life, the three congregations attacked at the Tree of Life Synagogue building last fall, have joined together with the local immigrant inclusion initiative All for All to launch, “Worship without Fear,” a fundraising campaign to help cover the cost of critical security measures at the Islamic Center of Pittsburgh.

The Islamic Center, located in the Oakland neighborhood of Pittsburgh, has already been the target of Islamophobic actions. Following the shootings that killed 51 Muslim worshippers at the Al Noor Mosque and the Linwood Islamic Center in Christchurch, New Zealand, the Islamic Center of Pittsburgh is particularly concerned for the safety of its members and the many families and children who attend its services. Donations will help cover security measures, including additional cameras around the premises, staff to guard worshippers during Jummah (Friday prayer), as well as trainings on identifying and responding to safety concerns.

The public is invited to contribute to this cause at https://www.launchgood.com/project/worship_without_fear#!/ .

News of the Christchurch attacks comes merely five months after the shooting at the Tree of Life Synagogue rocked Pittsburgh in late October. In the aftermath of that tragedy, religious communities of all faiths rallied to support the Jewish communities here; leaders of the Islamic Center were instrumental in helping to raise hundreds of thousands of dollars to support the Jewish community.

“We’re working together as a community to help each other,” said Stephen Cohen, president of New Light Congregation. “It is one of the ways that we can thank the Islamic Center of Pittsburgh for reaching out to us, helping us and sharing our grief as they immediately did with us last fall. That was a moment of beauty during a horrific time—one that left an indelible impression on me and our congregation and it’s something that we want to help pay forward during their time of need.”

“We not only condemn and vow to fight against anti-Semitism, we are also dedicated to the eradication of all forms of prejudice, discrimination and hatred directed at others,” said Sam Schachner, president of Tree of Life Congregation. “Through this initiative, we are now doing what we inherently know is the right thing, and that is to love thy neighbor and that means stepping up and supporting our Muslim brothers and sisters, just as they have supported us. Love is, and will always be, stronger than hate.”

Said Donna Coufal, President of Congregation Dor Hadash: “We are deeply grateful to the local Muslim community for their overwhelming outpouring of support following the murder of 11 of our fellow Jews on October 27. They stood with us, sung with us, prayed with us, grieved with us, and raised funds for us. Thanks to their leadership and commitment to community, we learned what it truly means to be stronger than hate. Now, we hope to provide that same support for the Muslim community as it grapples with the unspeakable tragedy in Christchurch.”

“Time and time again, the Islamic Center and its leaders have been at the forefront of fighting for peace and justice in Pittsburgh,” said All for All Project Director Betty Cruz, adding, “Pittsburgh proved that we are stronger together when our Jewish neighbors came under attack in October, and we need to show that same energy and love to our Muslim community now.”